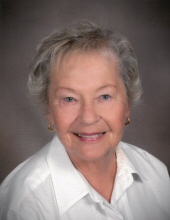 It’s a sad time in the Cooke Tavern Soup family as we say goodbye to our original culinary queen of soups, Mary Ellen Williams. She passed away earlier this week with her two sons at her side. She will be missed greatly, but will always live on in our hearts and memories through her delicious recipes. 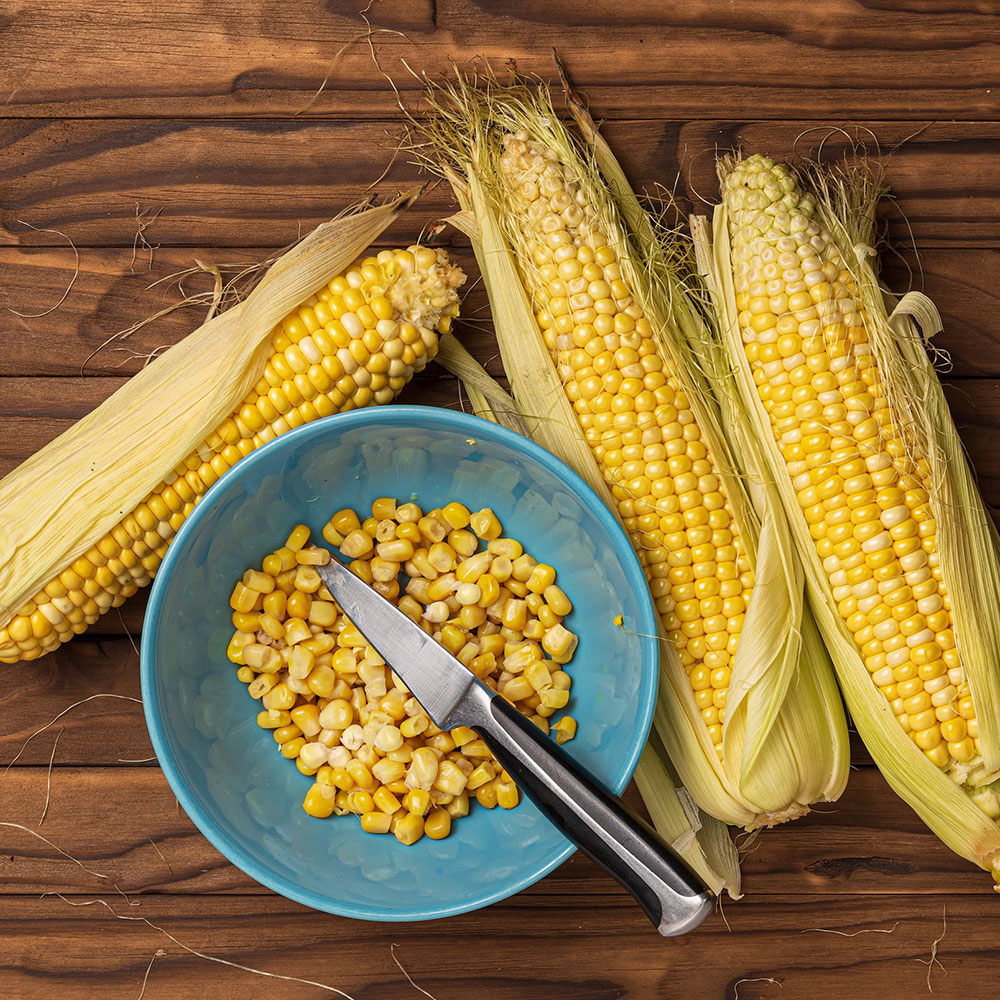 How Corn Chowder Launched a Company

Mary Ellen, with late husband Allan Williams, had a small farm in Pennsylvania and she was known for cooking up delicious meals with farm fresh ingredients. During retirement she was asked to serve her famous Corn Chowder recipe at the local Corn Festival. After a few successful seasons of patrons wanting her secret recipe, she packaging a version using premium dried ingredients that produced the same great taste of her original recipe. Log Cabin Soups was officially established in 1991, with partner and friend Shirley Goldthorpe by her side. With a recipe box full of homemade soups, she expanded the line and the two sold them at craft fairs around Pennsylvania and neighboring states.

After retiring a second time in 2000 – passing the torch to Greg and wife Mary Kay who renamed them Cooke Tavern Soups after their historic property – she continued to put her culinary skills to work creating new recipes of gourmet dry soup mixes to add to the Cooke Tavern line. 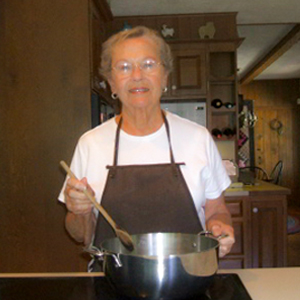 Mary Ellen was a retired home economics teacher, world traveler, active volunteer, loving mother and wife, and friend to many. She will be fondly remembered as the consummate hostess and a fabulous cook who always had a fresh batch of chocolate chip cookies on hand for anyone who stopped by for a visit. She was forever the optimist and went out of her way to help others in their time of need.